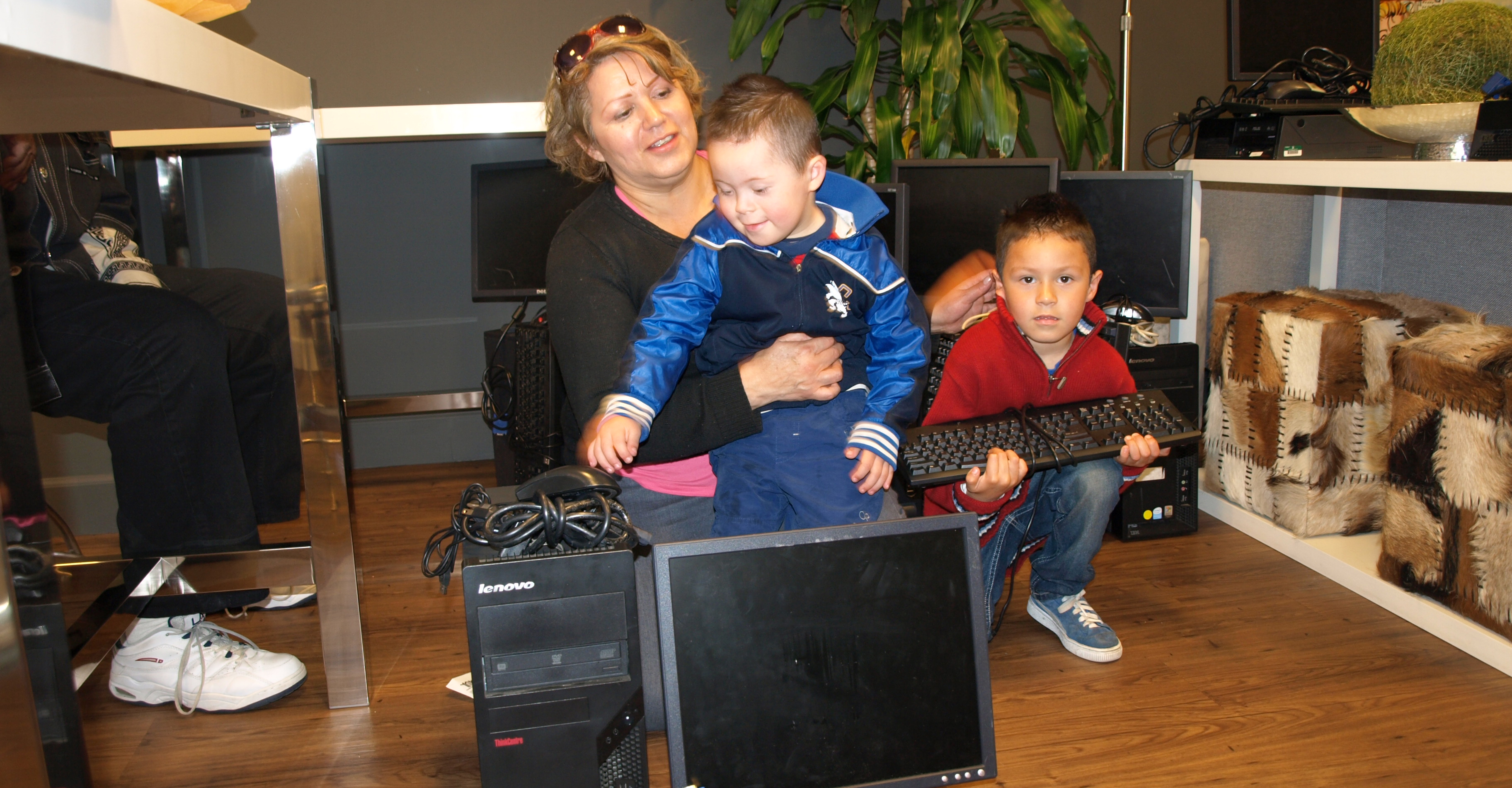 WE ARE IN URGENT NEED OF COMPUTERS AND STORAGE SPACE DONATIONS.

Your support can make a huge difference

Some of the families and individuals who recently received computers from CompuTech for humanity at various free computer giveaway events. 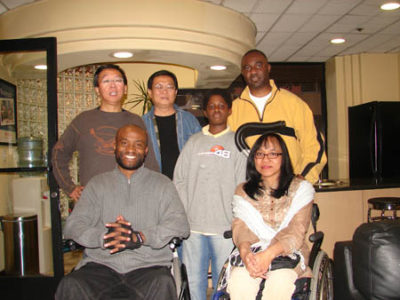 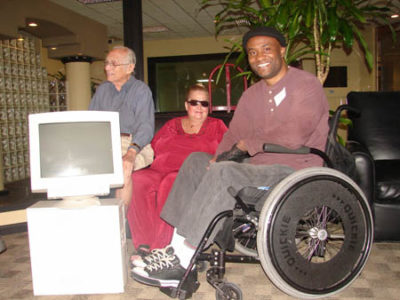 CompuTech for Humanity was founded by Elizabeth and Joseph Ogbomon. They got married in 1997 and two weeks after their first wedding anniversary Joseph survived a catastrophic auto accident and suffered spinal cord injury that left him quadriplegic. Few months later he registered with West Side center for independent living center – Computer Project for some computer training.


After graduation he was employed by a reputable insurance company in the city of Los Angeles as a computer help desk support analyst. A year later his department was moved to Cedar Rapids Iowa and was consequently laid off. Now jobless and wheelchair bound, he sought support from an organization called Wheels for Humanity. Ironically, while seeking maintenance assistance for his wheelchair he became a volunteer for the organization. Inspired by the success of Wheels for Humanity, it became the model for what is now called CompuTech for Humanity.


In re-building his life he discovered how access to the Internet improved his quality of life. He was able to search the web for services, support and became less isolated as a disabled person. He wanted to give that same kind of technology access to others who have limited mobility but are financially unable to afford a personal computer. CompuTech for Humanity was born and grew out of his growing awareness of the importance of computer access for disabled individuals and how technology resources can be recycled to benefit the disabled community.